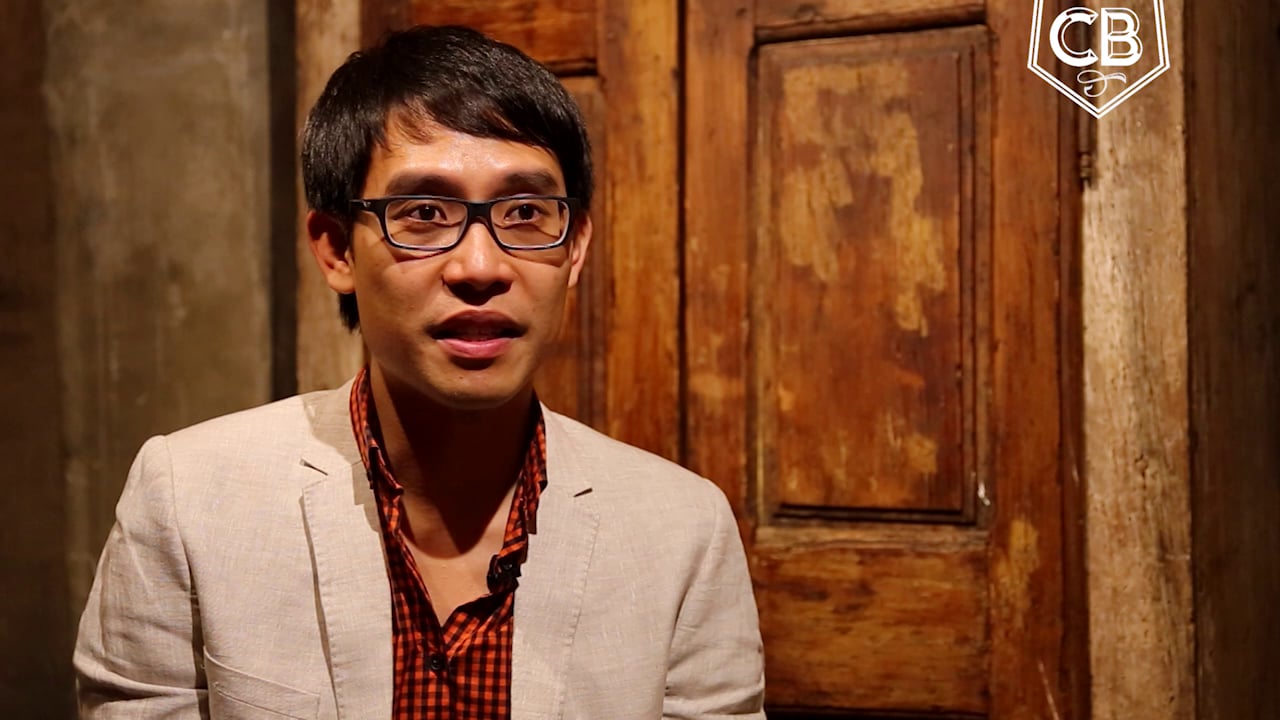 Circus Bazaar was recently contacted by a European economist who asked if we were interested in talking to a sociopolitical blogger from Singapore by the name of Roy Ngerng Yi Ling. Little known in the rest of the world, Roy is well known in Singapore for gaining significant political attention for his vocal criticism of Singapore’s Central Provident Fund. Criticism that has been given an special platform via a defamation lawsuit successfully launched against him in October 2014 by Lee Hsien Loong, the Prime Minister of Singapore.

Roy Ngerng doesn’t look like a threat to the Singaporean People’s Action Party. One would wonder how then after 55 years of rule that spans just three leaders would the Prime Minister find it necessary to launch a defamation suit against a man who describes himself as a “naive” sociopolitical blogger. Underneath the quintessentially mid-thirty’s Singaporean mans “naive” exterior however lays (by either accident, design or both) a growing political voice of disastisfaction in the Singaporean establishment.

Before Roy Ngerng became Singapore’s top newsmaker of 2014 he appeared a simple “patient co-ordinator” in one of Singapore’s many public hospitals. His rise to celebrity came by way of some obviously sensitive political criticism in the form of a blog post. Blog posts that in general sharply communicated (among other things) his belief that rates of interest paid on the states Central Provident Fund (CPF) were inadequate and the fund was badly managed. These have been posted on his blog entitled The Heart Truths.

With the economists “cost of living index” ranking Singapore as the most expensive city in the world, it is not surprising that topics relating to the state pension fund, incomes and interest rates are among the hottest of political issues. In fact they seem to be so hot that Lee Hsien Loong, the Prime Minister of Singapore’s lawyer has argued that the specific post in question accused the prime minister of “criminal misappropriation of the monies paid by Singaporeans to the CPF”.

Roy Ngerng now faces financial disaster with his position being terminated at the hospital for engaging in conduct “incompatible with the values and standards” the hospital expects of its employees. Further, on the 12th of January 2015, the Singaporean High Court ordered Roy Ngerng to pay the Prime Minister SGD$29,000 for costs of legal fees and related expenses; with damages yet to be settled. Some reports from Singapore have referenced other such defamation cases in which final costs have reached far more.

However if there is a silver lining for all those that oppose the governments position it is that Roy Ngerng’s belief in the inadequacies of the CPF’s management has been given a real political platform as a result of the defamation suit. It has also in an age of instant communication of political opinion across social media raised large questions on the ability of the Singaporean people to engage in loose lipped and public political debate.

As a consequence Roy Ngerng was able to rally up to SGD$110, 000 via crowd funding to support his legal defence. With the entirety of these funds now exhausted on legal fees, a coming hearing awaits to decide on damages which without further support will surely send him into bankruptcy. However, as his bank account runs dry his political capital has skyrocketed. Roy has recently returned to Singapore after a European tour in which he was welcomed as a promoter of free speech at many media houses and non-profit advocacy groups.

Singapore People’s Action Party had it’s worst ever election result in 2011 with a historically low 60.1% share of the votes. Some have linked the historic decline with a more vocal presence on social media by those that aim to highlight potential flaws in government policy. During the elections the Worker’s Party utilised social media in order to circumvent obstacles placed in front of them by Singapore’s government-controlled media.

Roy Ngerng has also suffered his far share of criticism posted over social media with several article’s and blog posts alluding to poor showings at protests that took place in the area of special needs children. Nevertheless it seems that Roy Ngerng represents but one avenue in which political dissatisfaction can break through into popular discourse in a nation not known for vibrant political debate.